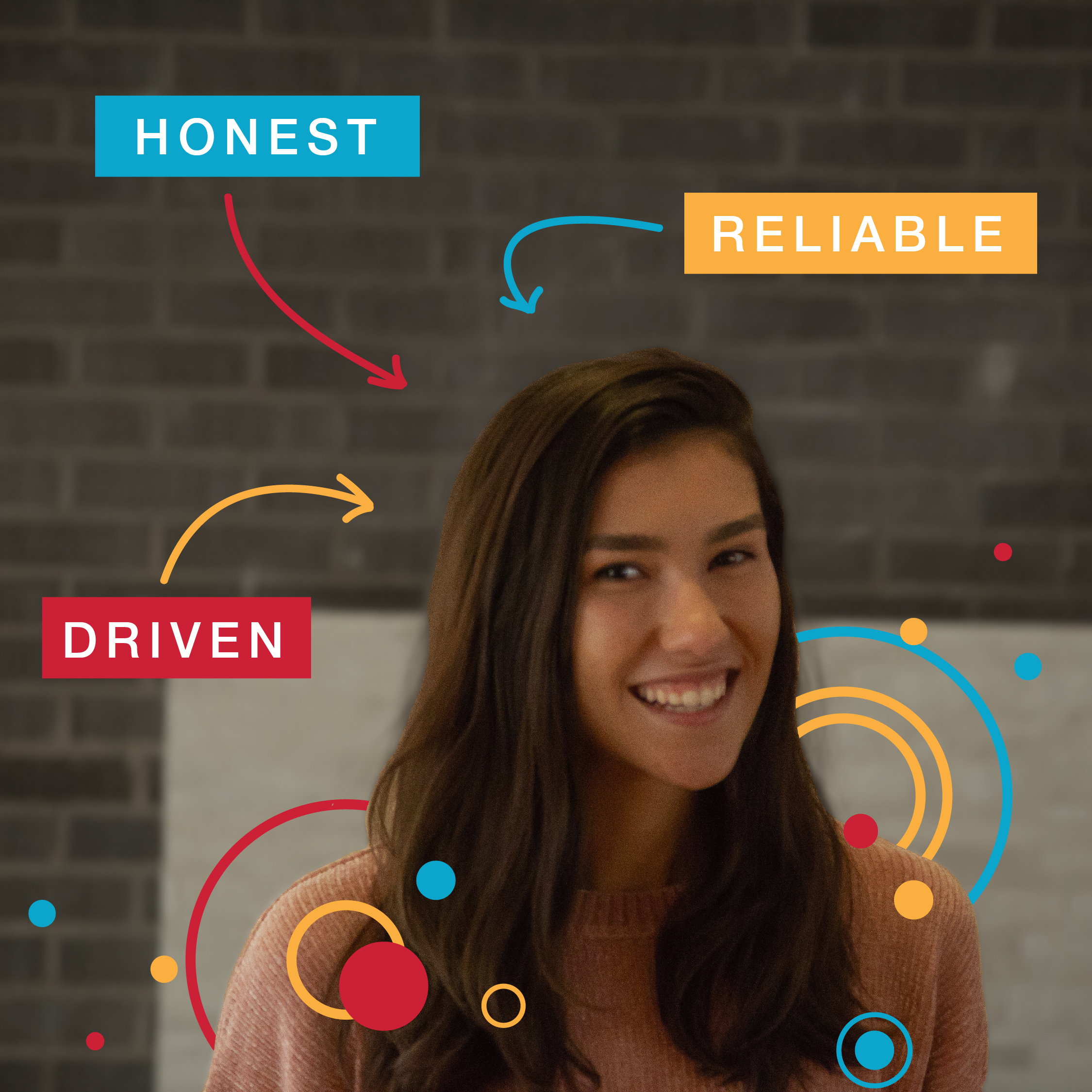 Veronica is a resident assistant for Frelinghuysen Hall on College Ave Campus. A sophomore from Mountainside, N.J., she is majoring in linguistics.

Why I Love Rutgers... 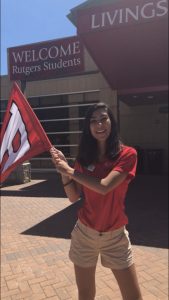 There’s something for everybody here. I love how Rutgers is such a big place but, at the same time, it can feel tiny because of how involved I am. You can’t go anywhere without seeing people you know. I like to believe that you can’t make a small school big but you can make a big school small. Growing up in a smaller town, I love the diversity here at Rutgers. If I didn’t come to Rutgers, I don’t know if I would be able to meet people from all over the world and get their different perspectives on life and everything else. 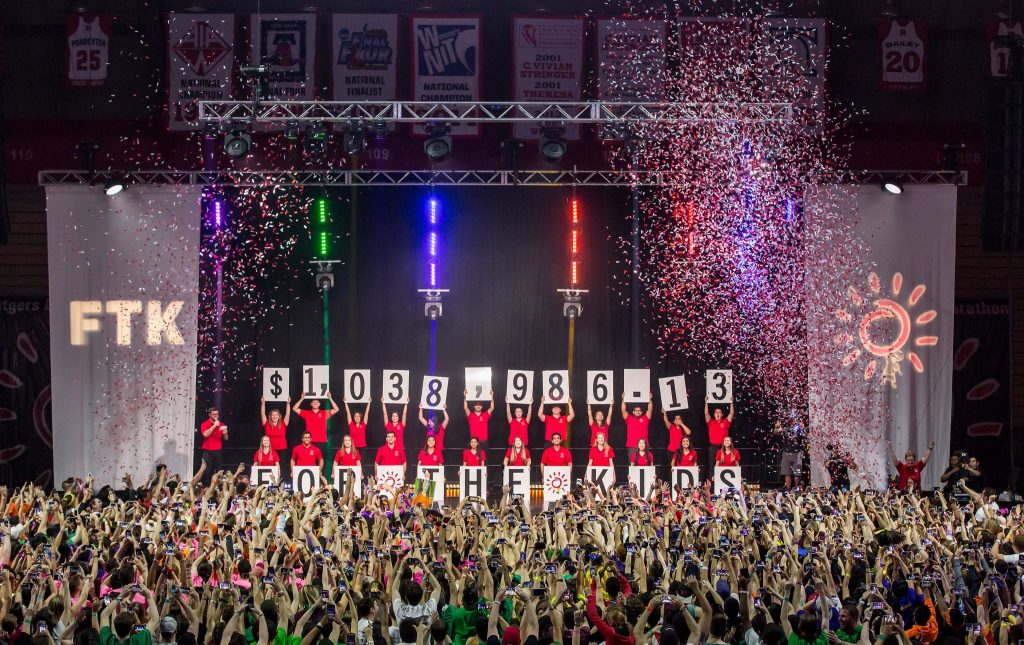 Last year, as as a first-year, I became a captain for Dance Marathon; it was the best experience ever. I was responsible for event logistics and zone management. As part of my role, I spent the year raising money and organizing the event. I made the decision to be a captain again this year because of the positive experience. This summer I was also an Orientation Leader for New Student Orientation. The experience was so impactful that I plan to apply for a position on their leadership team for this upcoming summer. 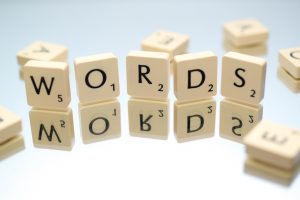 I am majoring in linguistics. I really like it because I am learning about speech therapy in hopes of becoming a speech language pathologist. In the same way someone would go to a physical therapist if they are experiencing problems with their muscles; you would go to a speech therapist if, for example, you are experiencing difficulty pronouncing words. When I was younger, I worked with a speech pathologist because I had a speech impediment. My older sister is also working in this career path and she shares with me all the things she loves about speech pathology. It’s interesting looking at sentences and dissecting them piece by piece. For all these reasons, I am inspired to do research in the field and pursue a degree in linguistics.

I love to read. I haven’t had time during the school year because I’m mostly reading for my classes. I’m really into Marvel; it was the inspiration for my floor’s theme this year. I used to play lacrosse in high school, I still have my stick so sometimes I’ll convince a friend to play catch with me. I also like to ski and snowboard; I have been skiing since I was three. Since I was eight, my family would go on trips once a year to places including Canada, Vermont, and Colorado. When I was in high school, I would ski or snowboard every weekend. 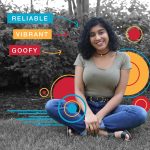 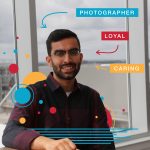 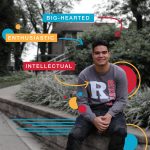 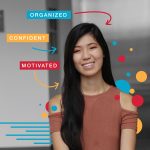 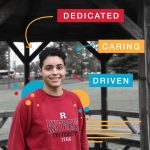