Nicholas Hall is a traditional residence hall built in 1960. It was named for Elisabeth Ridgely Nicholas. Nicholas was the daughter of Mary Lawlor and John Stuart Nicholas of New Brunswick. Serving as first Registrar-Bursar of the New Jersey College for Women (1918-1921), Nicholas was one of the pioneers responsible for the development of what is now known as Douglass College. She performed duties as the Dean of Students and was named an Honorary Member of the Douglass Class of 1924.

What’s included in my room? 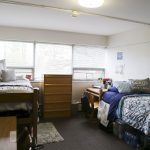 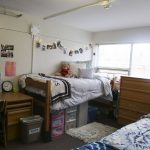 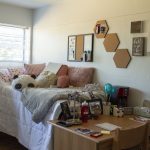 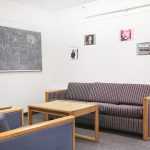 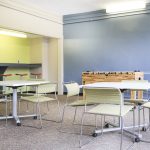 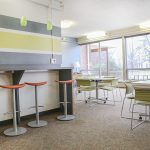 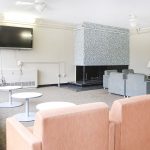 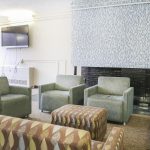 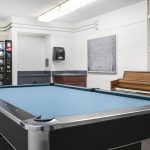 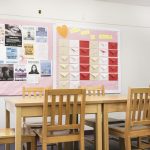 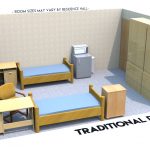 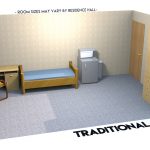